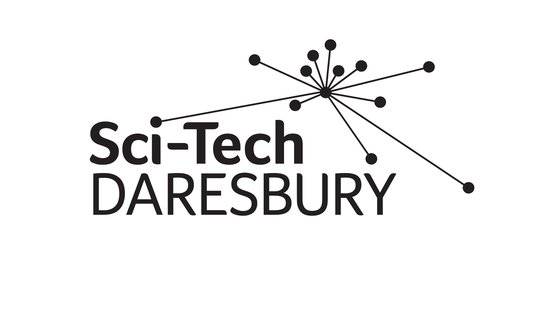 Historically, referring to each human civilization and evolution, science (refers primarily to pure science on this article) and technology have developed nearly independently—the total time of their marriage or interaction is simply too short to be taken into consideration. Technology first appeared during the prolonged evolution course of from apes to humans, similar to tool making and hearth igniting. On the opposite, the real emergence of science only started from the Copernicus-Newton Revolution through the sixteenth and 17th centuries. Even if one traces back to the ancient Greece, its historical past is less than three,000 years.

Looked back to the start of modern age, expertise had been developed alone without help from pure science. The invention of steam engine that triggered the Industrial Revolution was indeed resulted from the frequent sense and practical expertise of craftsmen and engineers, benefiting little from mechanics and thermology. It was not till the 1800s that expertise had progressed to depend on science. The rising of dye-synthesis business in Germany in the 1850s was the first example of mixing science, technology, and industry.

Nevertheless, science is Prometheus, but technology could be Prometheus the Angle, or Mephistopheles the Devil. My private opinion is that science shouldn’t have any forbidden zones and technology must be managed.